The police have arrested two men from Uttar Pradesh’s Bareilly for allegedly possessing around 4 kilograms of smack worth Rs 4 crore, officials said on Wednesday.

Senior Superintendent of Police Shailesh Kumar Pandey said, “On suspicion, the police stopped the two men in Izzatnagar area and searched them. Around 4 kg smack was recovered from them.”

Mr Pandey said the smack is valued at approximately Rs 4 crore in the international market.

“The two men — Ghulam Nabi and Aasim — were planning to take the smack to Delhi,” the SSP said, adding that they are being interrogated. 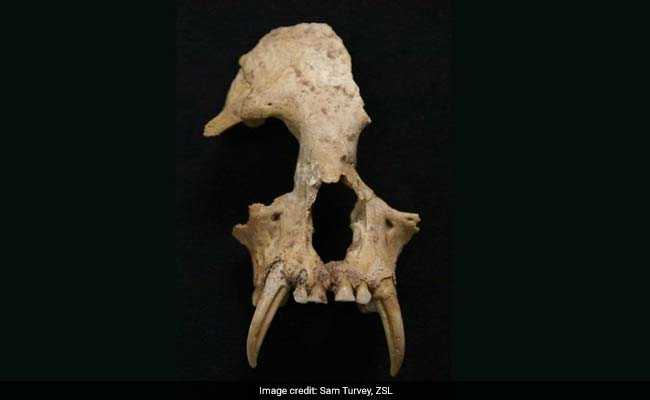