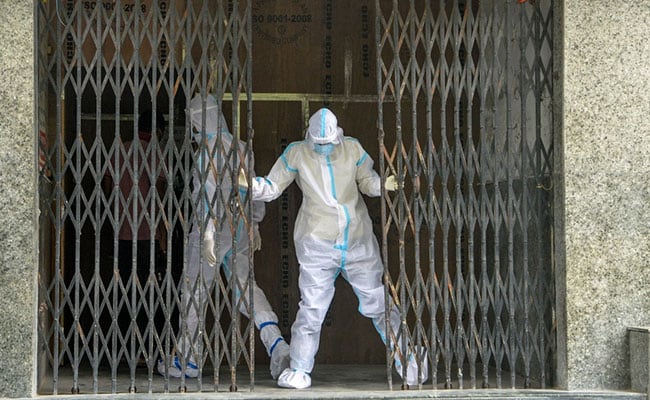 Five COVID-19 patients, who fled from a Nagpur-based government-run hospital while undergoing treatment, were caught on Sunday, a senior official said.

According to the Railway Protection Force (RPF) official, the five patients had run away from the facility Sunday morning and boarded a train to Bihar. They were caught at Betul railway station in neighbouring Madhya Pradesh.

“A guard at the hospital informed the RPF about their escape, following which our personnel launched a search. One of the patients was a woman who had delivered a baby recently and had later tested positive for coronavirus,” he said.

“After being tipped-off, the RPF team went through the CCTV footage, which revealed that they boarded the Bihar-bound Sanghamitra Express. Since the train had already left the Nagpur station, the Betul RPF unit was informed about these five infected passengers,” the official said.

That unit immediately acted on it and the five patients were brought back to the Nagpur hospital in an ambulance from Betul, he said.