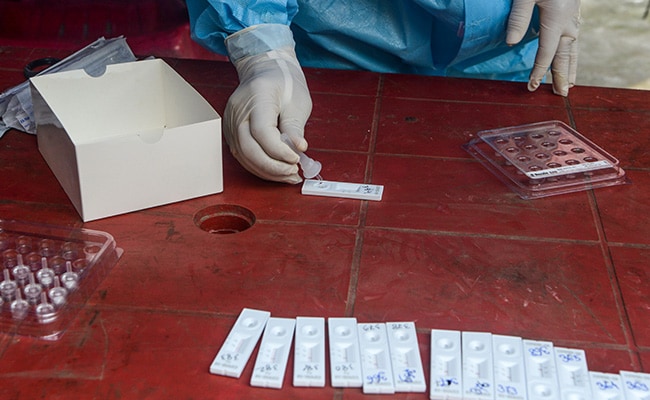 Coronavirus Cases in India: Maharashtra accounts for nearly a quarter of the new daily cases.

New Delhi:
India reported a record daily jump of 90,632 coronavirus infections in 24 hours, taking its tally past the 41-lakh mark, as it closes in on Brazil as the world’s second-most affected nation from the virus. With 41,13,811 cases, India is now just 9,000 cases behind Brazil, which has reported 41,23,000 confirmed cases. In the 24-hour period, India, which is Asia’s worst-hit country, reported 1,065 deaths linked to the virus, taking the total number of fatalities to 70,626, the Health Ministry data this morning showed. About 31 lakh patients have recovered from the infection in the country, pushing the recovery rate to 77.32 per cent.

Here are the top 10 updates on coronavirus: