India’s urbanisation was labelled as ‘messy’ and ‘hidden’ in a 2016 World Bank report. The ‘messiness’ arose out of the high demographic pressure exerted on urban space, infrastructure, basic services and a large percentage of urban residents living in slums. ‘Hidden’ urbanisation was apparently a consequence of the Census figures not reflecting the true size of India’s urbanisation. The Agglomeration Index, an alternative method used globally to measure urban concentration, put India’s urban population figure at 55.3 percent in 2010. However, the Census 2011 reported a mere 31.16 percent urbanisation.

Both the messy and concealed aspects of India’s urbanisation, along with other factors such as deficits of finance and capacity, have resulted in overall poor governance of Indian cities. Global observers and thinkers who have watched cities outside the developed world have advanced a host of suggestions in the past that included public-private participation, the creation of parastatals and greater decentralisation.

The most recent thought advanced by the 2018 Nobel Laureate economist, Paul Romer, for ensuring good governance and rapid economic growth is the concept of ‘charter cities’. A charter city is a specific area that is granted a special jurisdiction to create a new governance system. The purpose of the special jurisdiction is simple, yet powerful. It is to allow city officials to adopt the best global practices. Since a nation-state is too big a unit to experiment new rules, Romer proposes these built-from-scratch cities as “ideal” sites where new rules and institutions are introduced to attract investors and residents.

Charter Cities are not a new concept. They date back to at least the 17th century, when William Penn was given a large tract of land—what is modern-day Pennsylvania—by the king of England. Penn drafted a charter guaranteeing freedom of religion, freedom from unjust imprisonment and free elections. Special Administrative Regions, including Hong Kong and Macau; as well as Special Economic Zones (SEZ) and free-trade zones in China, Dubai, Abu Dhabi, Singapore and elsewhere; are also areas that often operate with different tax and civil laws.

Providing historically and legally isolated communities access to better laws is a basic requirement for economic, political and social development. Charter cities provide their residents with access to sustainable and efficient legal systems as well. This makes it easier for them to start businesses, remove barriers to entry, and protects them from corruption and discrimination.

The key to implement and sustain the idea of a charter city is to define the line between autonomy and control with the host country. Not many countries in the world are satisfied with the idea of carving out areas on their land with different rules and rulers.

Charter cities can also be called the second generation SEZs. Like the SEZ, charter cities also vouch to provide for more liberal economics laws, simplified procedures and clearances, duty free import and exports, and tax exemptions. They, however, take the concept of SEZs one step further. They not only create a more diverse economic base within their jurisdiction, but also carry out much deeper reforms than just tax cuts and import duty reductions. Also, the jurisdiction of a charter city is supposed to be much larger than a SEZ, the latter usually being a much smaller area in an urban place.

Paul Romer was invited by the governments of Madagascar and Honduras to help set up charter cities to boost investment and create employment opportunities. Honduras amended its constitution and passed a law in 2013 to create zones for economic development and employment (ZEDE), empowered to set their own budgets and taxes. But the charter cities in both countries failed to take off for various reasons, including challenges of acquiring land, and change of government. Human rights campaigners have criticised these zones as a new form of colonialism.

Though western economists have been propagating ideas of charter cities, the concept as a whole is not new to India. India too has tried different version of charter cities, though not exactly in the way it is being propagated today. It was as far back as 1907, in the district of East Singhbhum, State of Jharkhand, India, that Jamshedji Tata had set up a small company town, experimenting in urbanism and soon developing into a full-fledged industrial township, being the first planned city in the country. The city does not have a municipal corporation and all utilities are provided by the Tata group. Political cupidity had shown its face when the Government of Jharkhand tried to take over Jamshedpur in the name of democracy, but abandoned the idea in the face of severe opposition from the people who preferred private administration over the government one.

India’s experience in creating new cities with new governance systems has been fraught with conflicts. Despite the creation of Palava City in Dombivali, Maharashtra, the residents still need quick and easy access to Mumbai in order to find some form of work. Gujarat International Finance Tech-City (GIFT), initiated by Narendra Modi when he was the Gujarat chief minister, has not seen much activity. The Government of India’s project of creating 100 new ‘smart cities’ has also been reformulated as a programme for redeveloping merely a small portion of existing cities.

What is most alarming about such thinking is the assumption that it is possible to create such technocratic cities without political interference. It ignores the pre-existence of multiple social and political claims over space in these supposedly clean slates.

Though the idea of charter cities promises a bright future, it also portrays symptoms of neo-colonialism, as it suggests entrusting a high-income country as guarantor for a developing country’s city. Critics of this idea instead advocate for public-private partnerships between the private sector and the host country, for achieving better results, at the same time protecting the country’s sovereign rights over its land.

Romer justifies, when arguing against the criticism of  neo-colonialism, that charter cities offer choice. People have the freedom to decide whether to move into it or not. Based on their preferences, individuals can ‘vote with their feet’. But there is no right to vote to decide how the city is run. Hence, charter cities go against the basic principles of democracy and citizenship.

It appears that no single foreign group can build a charter city. There has to be coordination between multiple parties from the host country as well, who invest in infrastructure in these areas and investors who finance them. Policy experts need to be brought in to frame legislation as would be desirable to the residents of the host country. Once this model is developed, then it can be scaled-up to other cities of the country that need it the most.

Aniket Pawar is a Research Intern at ORF Mumbai. 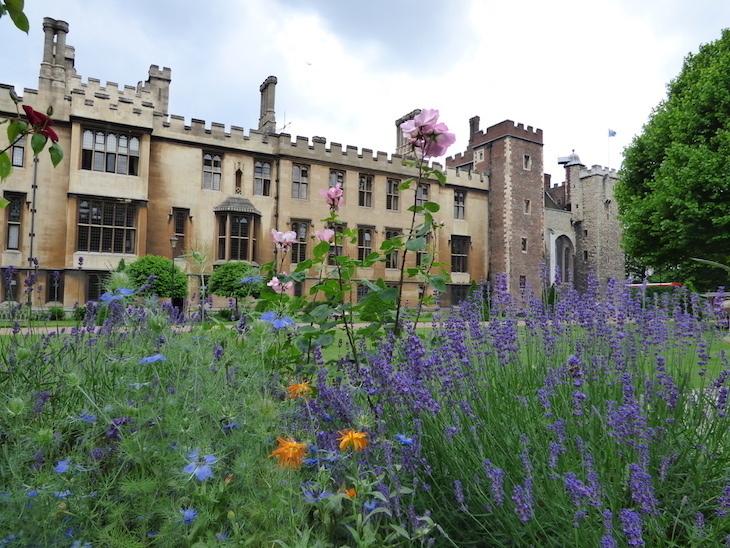