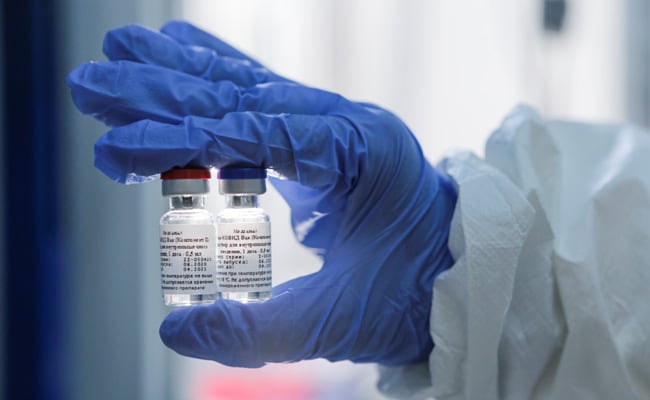 The clinical trials of Sputnik V vaccine for coronavirus will be held this month in several countries including India, confirmed Kirill Dmitriev, CEO of the Russian Direct Investment Fund (RDIF) on Monday.

Dmitriev told Sputnik that the clinical trials in Saudi Arabia, United Arab Emirates (UAE), the Philippines, India and Brazil will begin this month.

“The post-registration studies involving more than 40,000 people started in Russia on August 26, before AstraZeneca has started its Phase 3 trial in the US with 30,000 participants. Clinical trials in Saudi Arabia, United Arab Emirates (UAE), the Philippines, India and Brazil will begin this month. The preliminary results of the Phase 3 trial will be published in October-November 2020,” said Dmitriev.

Russia was in close dialogue with the Indian government and the leading drug manufactures of India regarding the localization of production of Sputnik V vaccine in India.

On August 11, the Sputnik V vaccine developed jointly by RDIF and the Gamaleya National Research Center of Epidemiology and Microbiology was registered by the Ministry of Health of Russia and became the world’s first registered vaccine against COVID-19.

According to Russian researchers, Sputnik V is a human adenoviral vector vaccine which fights against coronavirus disease.

“India has historically been a very important partner of Russia. India is one of the leading countries in production. Around 60 percent of all the vaccines in the world are produced in India. We are in close dialogue with the corresponding ministries and the India government and the leading manufacturer of the country regarding localisation of production of Sputnik V vaccine in India. And we have achieved certain agreements with the leading companies,” Dmitriev said earlier in response to an ANI query on the talks between India and the Russian government on Sputnik V vaccine.

“We do recognise India and it’s potential to become one of the support for the production of the vaccine not only in Indian markets but for other countries too. We very much appreciate the well- balanced approach expressed by the Indian partners as from the very beginning they started asking questions how our vaccine works and we appreciate it that they did not try to attack our vaccine but try to understand it,” Dmitriev adding that their (India’s) desire to understand our vaccine got to realize that their approach based on the human adenoviral vaccine platform is the most reasonable approach.

On September 4, a medical journal The Lancet has published the results of clinical trials of Phase I-II of the Russian vaccine demonstrating its safety and efficacy.

“In 100 per cent of participants in the clinical trials, Sputnik V generated a stable humoral and cellular immune response. The level of virus-neutralizing antibodies of volunteers vaccinated with Sputnik V was 1.4-1.5 times higher than the level of antibodies of patients who had recovered from COVID-19,” RDIF press note further read.