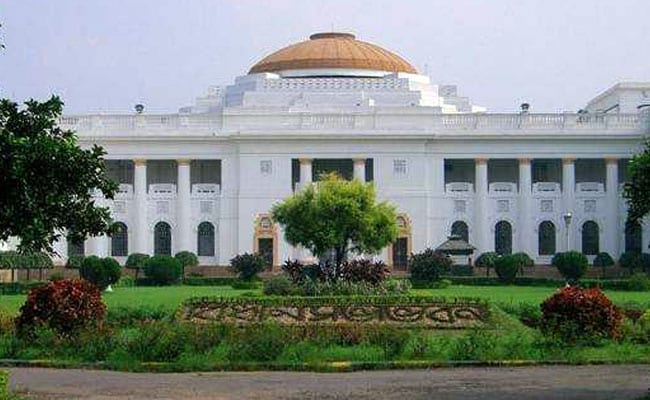 The monsoon session of West Bengal assembly will be held for only a day on September 9 due to the ongoing pandemic, Speaker Biman Banerjee said on Tuesday.

It had been earlier decided that the House will meet for a two-day session from Septembaer 9. But the decision was changed during the all-party meeting on Tuesday and the house will now have a single day session, TMC sources said.

“We don’t want people to stay in the assembly for a long time. So it has been decided that the house will be adjourned after obituary reference and placing of few reports,” Ms Banerjee said.

Leader of the Opposition, Abdul Mannan criticised the TMC government for not accepting proposals for bringing in resolution against the “anti-people” policies of the Centre.

“We wanted to bring in a resolution against the National Education Policy and rise in the prices of essentials. But our proposal was turned down by the TMC. This only proves that TMC and BJP have a tacit understanding,” he alleged.

There have been instances when resolutions have been passed without any discussions. But the state government was adamant on not bringing any resolution, Mr Mannan said.

TMC denied the charge and said the resolution was not allowed as the session will be held for just a day.

Several MLAs, house staff and journalists Tuesday underwent COVID-19 test in the assembly premises as part of safety norms ahead of the monsoon session, officials said.

The state government had sent a proposal to the speaker in August for convening a session either from the first or the second week of September, according to sources.

“As per the norms there cannot be a gap of more than six months between two sessions of the assembly. The last session was adjourned in March this year. So by September you have to hold the next session,” a senior leader of the Trinamool Congress said.

The 294-member state assembly was adjourned sine die on March 17 as the state budget session was curtailed due to the coronavirus pandemic.