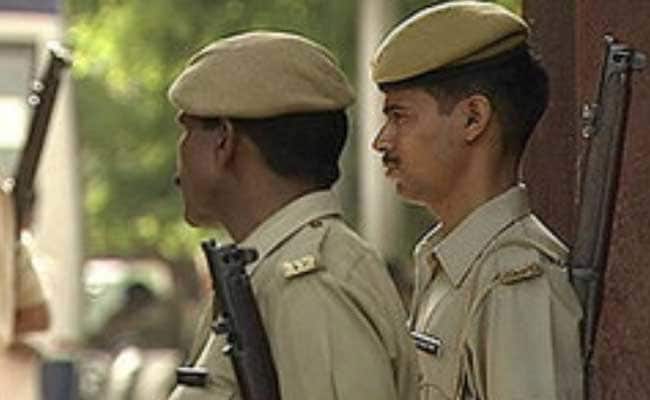 Police have sent bodies for a post-mortem examination (Representational)

Five people died in Gonda on Tuesday after being exposed to toxic gas in a well where locals used to dump garbage, police said.

The incident took place at Raja Mohalla in the Kotwali police station area while they were rescuing a calf that had fell into it.

According to Additional Superintendent of Police Mahendra Kumar, it was an old and unused well in which people used to dump garbage.

“On Tuesday afternoon, a calf fell into the well. A man got down using a ladder to pull out the calf,” he said, adding that when the calf was rescued, the man fainted after inhaling toxic gas.

Four other people went down to bring him back but they too fainted, Mr Kumar said. The ASP said police, fire brigade and local civic body personnel pulled them out after much effort.

“They were taken to the district hospital where doctors declared them dead. The victims have been identified as Vaibhav (18), Dinesh (30), Ravi Shankar (36), Vishnu Dayal (35) and Mannu Saini (36),” the ASP said.

Police have sent bodies for a post-mortem examination.

Uttar Pradesh Chief Minister Yogi Adityanath expressed grief over the deaths and announced a financial assistance of Rs 2 lakh for the family of each victims, a statement issued by the state Government said.