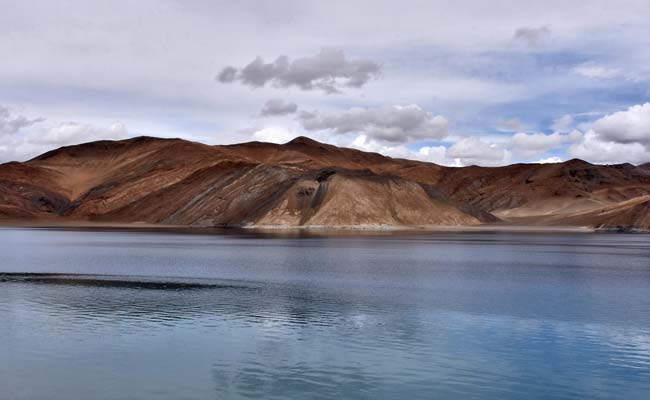 China had last night accused Indian soldiers of firing warning shots in the air during a confrontation.

New Delhi:
China tried to close in on Indian positions and fired shots in the air, India said today, accusing Beijing of trying to mislead their domestic and international audience with their statements alleging the opposite since last night. In a statement, the Army also asserted that at no stage had Indian soldiers crossed the Line of Actual Control (LAC) or resorted to any aggressive means, including firing. The fresh standoff took place at Rechin La to the south of Pangong Lake. Sources say the Indian Army continues to hold ground in the region after many provocations by the Chinese army. Some 7,000 Indian soldiers are at the spot and tanks have also been deployed after last night’s incident.

Here’s your 10-point cheatsheet in this big story: