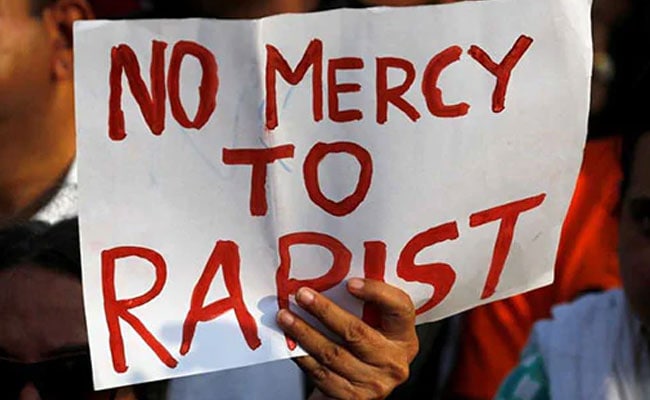 The medical examination of the woman has been done, police said (Representational)

A health official in Kerala’s Thiruvananthapuram has been arrested for allegedly raping a 44-year-old woman, who was seeking a coronavirus negative certificate from him.

The complainant has alleged that the official, who is a junior health inspector at a primary health centre, had allegedly asked her to come to his house to get the certificate, police said. On reaching his house, the woman said she was allegedly wrongfully confined, tied-up, physically assaulted and raped.

The woman was working as a home nurse at Malappuram, had returned to her home at Kulathupuzha recently and was asked to undergo quarantine by the official.

She underwent an antigen test which was negative and was told by the man to collect the test certificate from his flat where she was allegedly raped and allowed to leave only the next day, police said.

“The official allegedly physically assaulted her, tied her hands and mouth for some time in between, and raped her. The medical examination has been done. Further investigation is underway. A case has been registered under section 376 of the IPC,” Circle Inspector Suneesh told NDTV.

Kerala Health Minister KK Shailaja has ordered for the suspension of the official, identified as Pradeep, from service, pending enquiry.

The Women’s commission has also registered a case against the official.

The incident comes a day after an ambulance driver was arrested for the alleged rape of a 19-year-old woman in Kerala’s Pathanamthitta, based on a complaint.

Preliminary probe suggests that he was hired by the company last year without a police clearance certificate.

Condemning both cases, leader of the opposition in the state assembly Ramesh Chennithala said the two incidents of rape has brought shame to the state. These incidents shows the “serious lapses” on the part of the health department, news agency PTI quoted him as saying.

(With inputs from PTI)