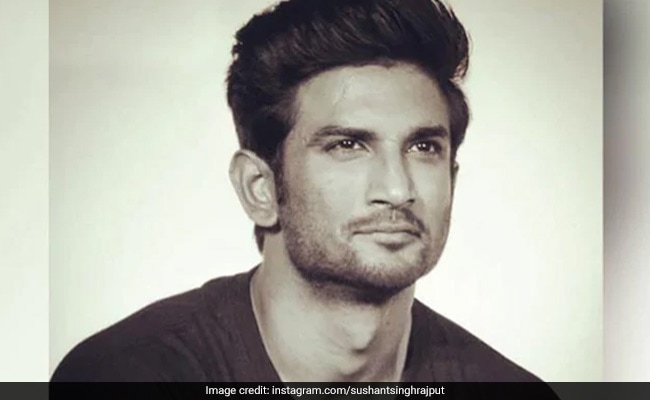 Sawant, who was arrested by the agency yesterday as part of a probe into allegations of drug abuse surrounding the actor’s death in June, claimed he never purchased marijuana for his employer, but another member of the domestic staff – one Rishikesh Pawar – “used to bring ganja for Sushant sir”.

In an extensive “voluntary statement” given to the Narcotics Control Bureau (NCB), Sawant also said that another man – whom he identified as Abbas Khalooi – “was preparing ganja or charas for Sushant sir and also smoke(d) with him”.

“… I inform you that after two-three days of my joining in the month of September 2018 I saw him (Sushant Singh Rajput) smoke weed/ganja and charas. One day I asked Ashok bhai (Mr Rajput’s cook) (if) Sushant sir smokes weed. He said yes…,” Sawant said in his statement.

“… told (me) that Karan, I don’t know his full name, was first time serve ganja or charas for Sushant sir,” he added.

On Sunday afternoon news agency ANI quoted the NCB as saying that based on Sawant’s statement and digital evidence, it was “clear” that Dipesh Sawant was “an active member of (a) drug syndicate connected with high society personalities and drug suppliers”.

The NCB registered an interest in this case after WhatsApp chats between Rhea Chakraborty (Mr Rajput’s girlfriend, who has been accused by his family of mentally harassing him) and a contact saved as “Miranda Sushi” (believed to be Mr Rajput’s house manager Samuel Miranda) – about procuring drugs.

Ms Chakraborty, 28, who has denied taking drugs and told NDTV she tried to stop Mr Rajput, 34, from consuming marijuana, was today questioned by the NCB.

Her brother, Showik Chakraborty, was arrested and sent to the agency’s custody yesterday, after it had evidence linking him to the purchase of marijuana.

The NCB has also searched Mr Chakraborty’s home (he lives with his sister) and that of Mr Miranda’s, but no drugs have been recovered, so far.

The agency’s case hinges on the discovery of 59 grams of curated marijuana from two men identified as Abbas Lakhani and Karan Arora, and the links they allegedly had with Mr Rajput.

Ms Chakraborty, who is facing a “witch hunt”, according to her lawyer, has been repeatedly targeted by sections of the media and public over her alleged role in Mr Rajput’s death.

However, despite the repeated allegations involving Ms Chakraborty, the only arrests in the case, so far, have come from the angle of drugs possession.

The NCB, which usually probes cases involving several kilograms of contraband, has also admitted that arrests over such small amounts of marijuana are uncommon.

Rhea Chakraborty has also spoken out about the mental strain of being investigated by three separate central agencies (the CBI and the Enforcement Directorate have also registered interest) in a case that has also led to a huge political row.

With input from ANI